Today marks the beginning of the School Year for many of us in the Triangle.
Why not celebrate with additions to your house that are schoolhouse nostalgic?
Here are some things we love for the K-12 pupils: 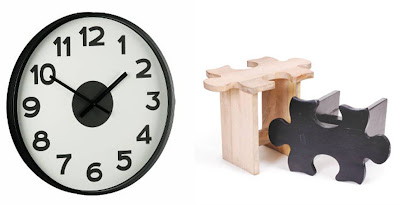 The Jacqui Desk in Apple Green from Bungalow 5 & Madeline Weinrib Pillows that remind us of Charlie Brown’s Shirt:

Here are some things we love for us:
Pendants with Milk Glass from Visual Comfort & planters for the kitchen in a chalkboard finish 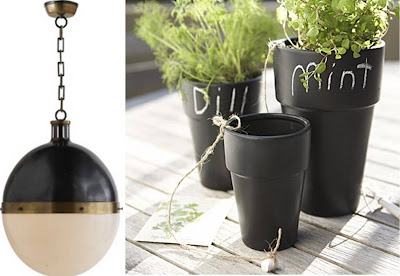 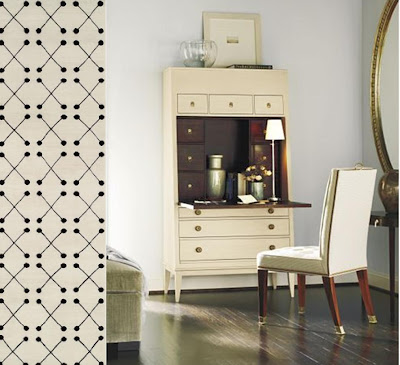 What are your favorite things about going back to school? 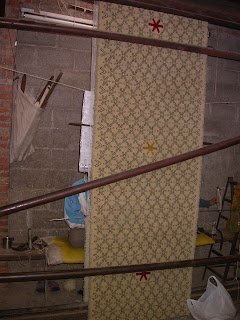 Some of you may or may not know that I moved at the end of November 2007. I have to tell you I have a new appreciation for what my clients go through when finishing the building of a new home and moving.
Part of the fun of moving for me was to be able to finally have the space for all the wonderful things we have at our fingertips from the design world. One of those things I was dying for was a rug from Niba…so low and behold I have a custom 17′ runner on order due in sometime in March. Yes, designers get no preferential treatment…I still had to wait 4 months!
But to increase the anticipation of the rug’s arrival the owner of Niba, Beth Arrowood, did a very smart thing. She sent this picture of the work in progress. It is truly something to think that this one of a kind rug was made by human hands over a period of months…for me!
Their designs are incredible so the next time you stop in to the studio ask to see the portfolio.

We just can’t get enough of our new friends at NIBA rugs. First of all, their product—hand-woven rugs from Nepal & Thailand in rich materials like bleached hemp, wool, and silk are to-die-for-gorgeous. We were fortunate to meet NIBA partner Beth Arrowood and designer Doug Meyer in our office a few weeks ago. Our favorite rug? the Maroc. Check out their website! They recently designed some rugs exclusively for Tiffany’s New York.