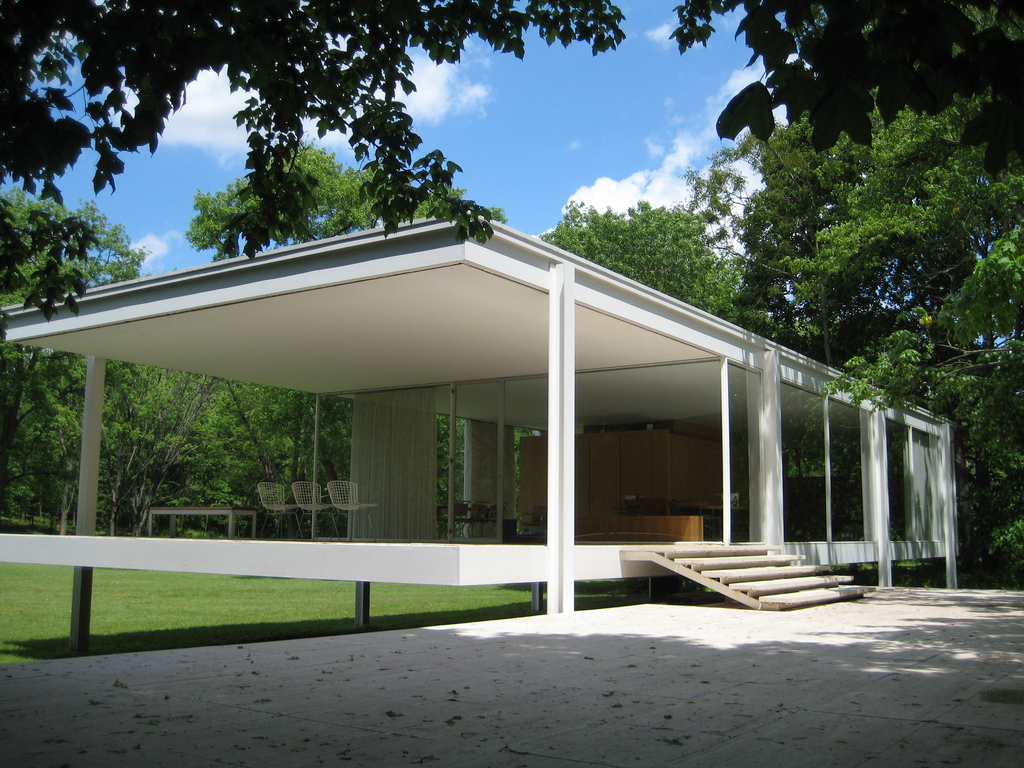 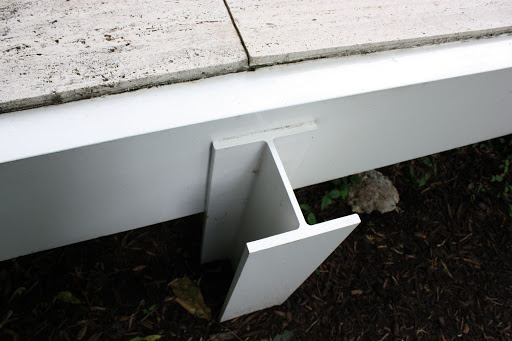 Here at Design Lines, all of us are involved in the creative process every day.  From sketching by hand to setting-up material boards, we are always working hard to envision how our projects will come together.  A big part of our job is being able to understand how something will look before it actually materializes.  But this ability isn’t unique to interior design.   I thought it would be interesting to see how people in other professions follow their own unique strategies to design anything from clothing to skyscrapers. Here’s a board created by the great fashion designer Yves Saint Laurent, in which he has selected fabrics for each dress in a collection.  It doesn’t look all that different from some of the fabric and material board we set up at Design Lines. This drawing is a concept for a patterned fabric by Alvin Lustig (1940s). Here’s a drawing by Evan Hesse showing the a famous sculpture she would make called Repetition Nineteen.  In the sketch, the sculpture could be made of almost anything, and in any scale.  After a few iterations, the final product was completed out of translucent fiberglass. Here’s a fashion sketch by Dallas Shaw, showing the basic elements of an ensemble.  Again, it’s just a concept, and the possibilities are almost endless. And here’s a beautiful collage by Mies Van Der Rohe to envision an interior space in a tall building, along with the view of the landscape beyond.  I love how it is so simple that it can be interpreted in a number of different materials.  This indistinct approach is actually very helpful – allowing the designer to see what is there, but also what could be.   Can you envision the completed project?