Where can you find the largest online community of fabric designers in the world?  At Spoonflower, a Durham, NC-based business specializing in digitally-printed fabrics. You can pick from a huge selection of fabrics on the Spoonflower website, or you can create your own design and have it printed by one of their high-tech machines in a matter of days.  And the best part?  There’s no minimum to order. See what you can create at Spoonflower.com 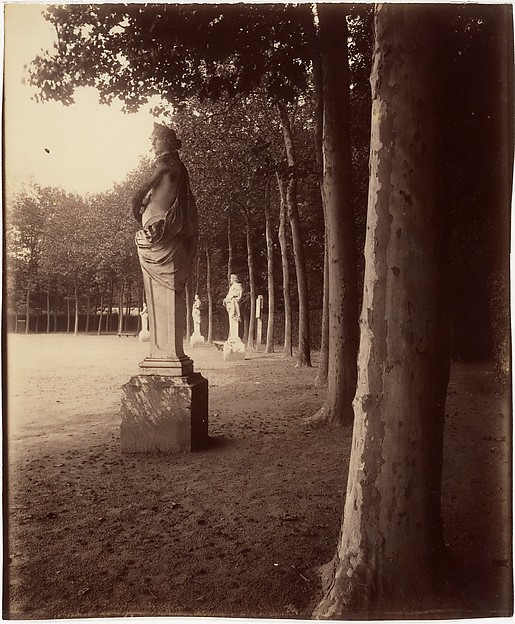 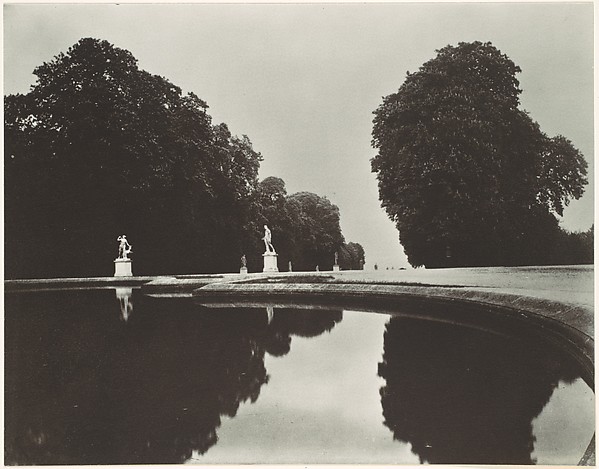 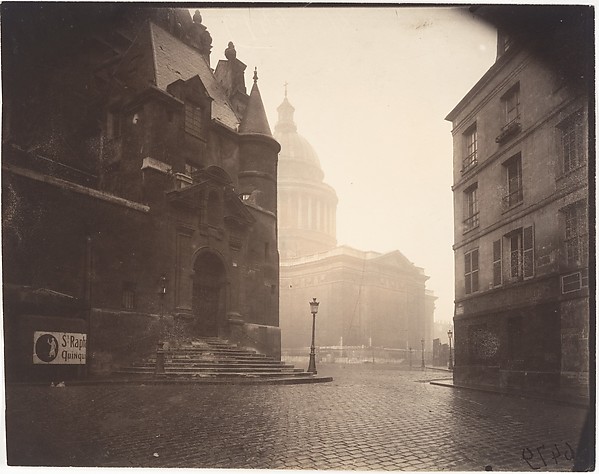 With their incongruous forms, unnerving color schemes and various other unsettling elements, Vincent Fecteau’s meticulously made sculptures belie the many formal decisions made by the artist in completing each work.

He has said of his working process, “I like to work on a group of pieces all at the same time, spending long periods just staring at things and trying to activate or access a feeling that somehow relates to what I’m trying to make. …When I’m open to things but not fixed on an objective is when I’m most likely to discover a connection that helps a piece feel more resolved.”

I came across a great painting by Celia Gray at the Ackland Museum Store in Chapel Hill.  Her paintings are made with encaustic (wax mixed with pigment) applied in soft, ethereal tones.   I love the way they almost seem to glow…

When you think of plaster, you probably think of a material smoothed onto walls.  But this simple material – a mixture of powdered gypsum and water – can be magical in skilled hands.  Alberto Giacometti, famous for his bronze sculptures, sculpted all of them out of plaster first: In fact, plaster has been one of the most important artistic mediums for thousands of years – which is why I’m so impressed by the freshness of a new collection by Stephen Antonson.

Using plaster as his main material, he sculpts all sorts of decorative objects.  From mirrors to candlesticks and chandeliers, Antonson’s elevates this humble material to serene beauty.  My favorite is his lamp for Dessin Fournier: