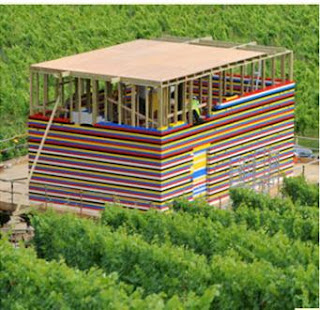 Who says you can’t use your talent from elementary school to create a masterpiece?

A British television host, James May, decided to build a two story house out of Lego’s. The house took 3.3 million Lego’s, that were donated.

The house was supposed to be apart of the nearby Lego land amusement park but the deal fell through at the last minute. 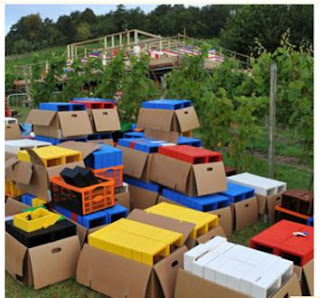 The 3.3 million donated Lego’s boxed up and ready to be used for the house. The house structure is made from wood, but the exterior is all Lego’s. This is a picture of the house completed. Because the deal fell through with the amusement park, if the house was going to stay intact, it would cost someone $82,000 to relocate it. 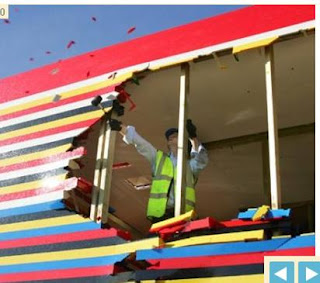 Nobody came through, so the two story Lego house had to be demolished. On September 22, the house came down. The Lego’s were donated to charity.